Case Studies & Testimonials
Approval rates:
The sky is the limit! 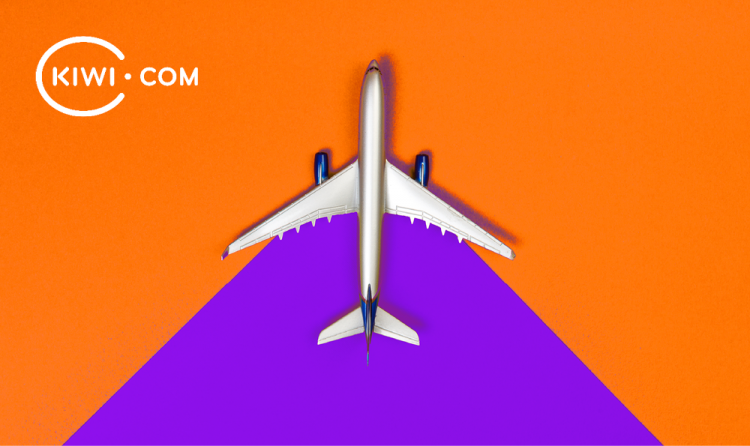 It’s not every day your acquirer pushes the envelope and contacts the issuing bank asking to make changes… but that’s exactly what we did with Kiwi, the world’s fastest growing travel technology company. Due to one of their issuing bank’s newly adjusted potential fraud rules and regulations, we noticed that that Kiwi were experiencing a 30% (!!) decrease in their approval rates, which was obviously heavily affecting their revenues!  So… we put our heads together and came up with a creative way to not only reduce the decline, but to increase approval rates by 16% resulting in an additional 50k in revenues instead of a loss. 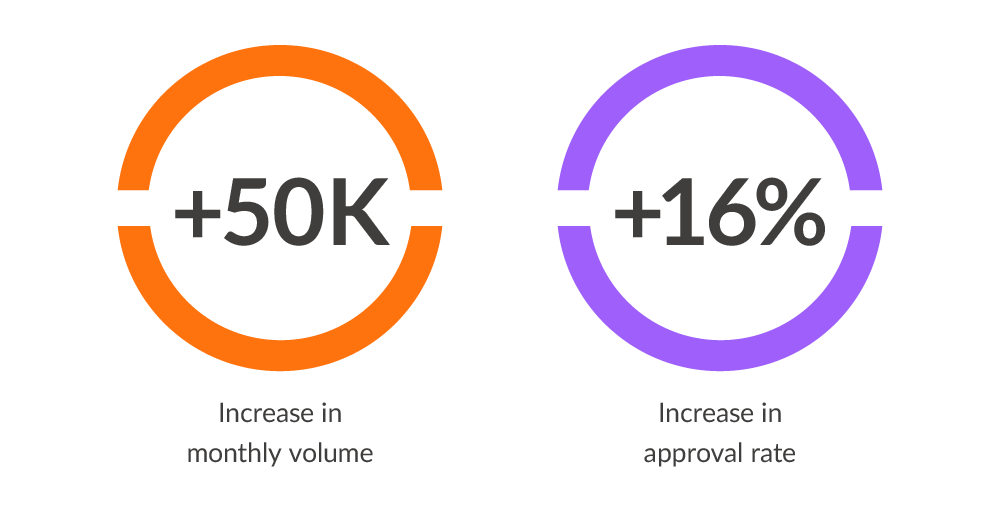 As part of its value-added customer data analysis service, Credorax noticed that one of its merchants, a leading Travel company, was experiencing a 30% decrease in approval rates with UK issuer, Nationwide Building Society.

We approached the issuer and understood that transactions were being declined due to newly adjusted potential fraud rules. After many discussions, the issuer agreed to refine some of those rules in order to help combat the problem.

Following refinement of the fraud rules, the merchant’s approval rate increased +17% to ~75% and kept increasing gradually to ~79%. 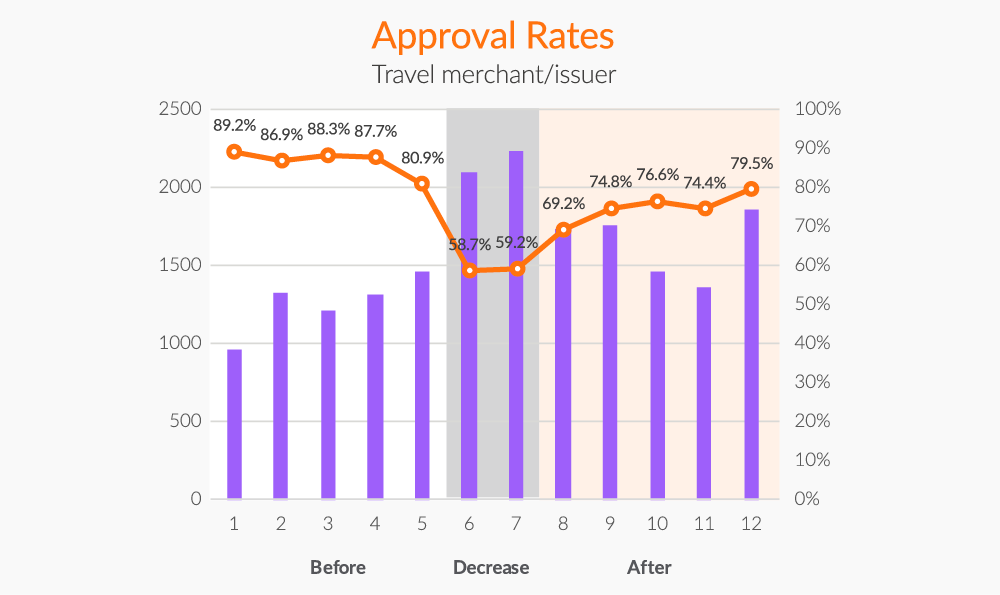 To find out how Credorax Smart Payments can help your business reach its full potential, contact our payment experts at grow@credorax.com. 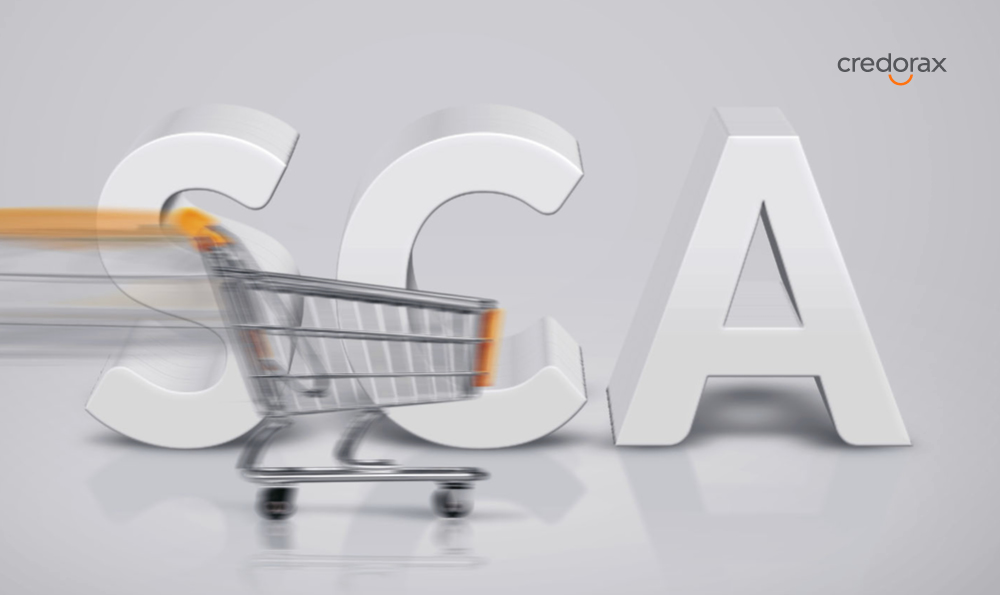 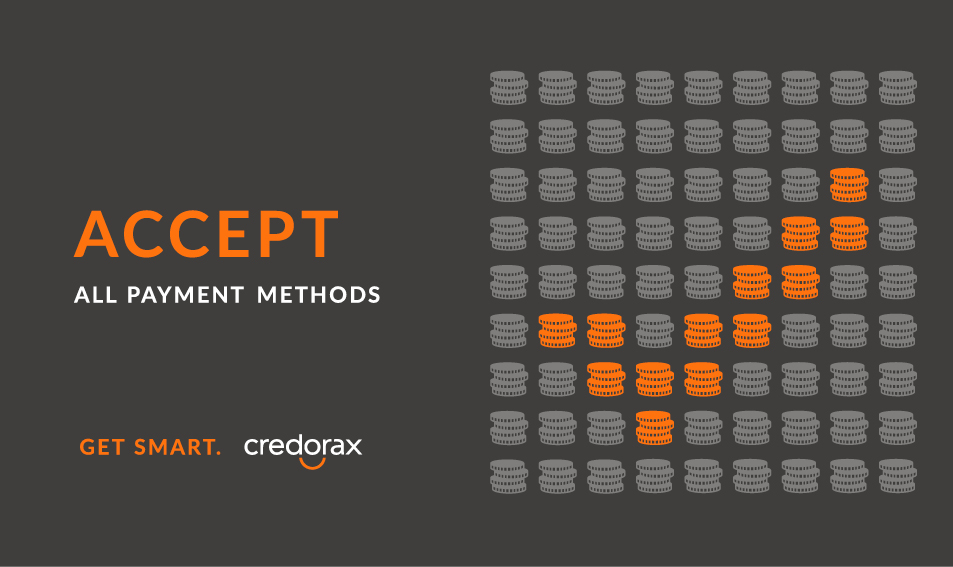 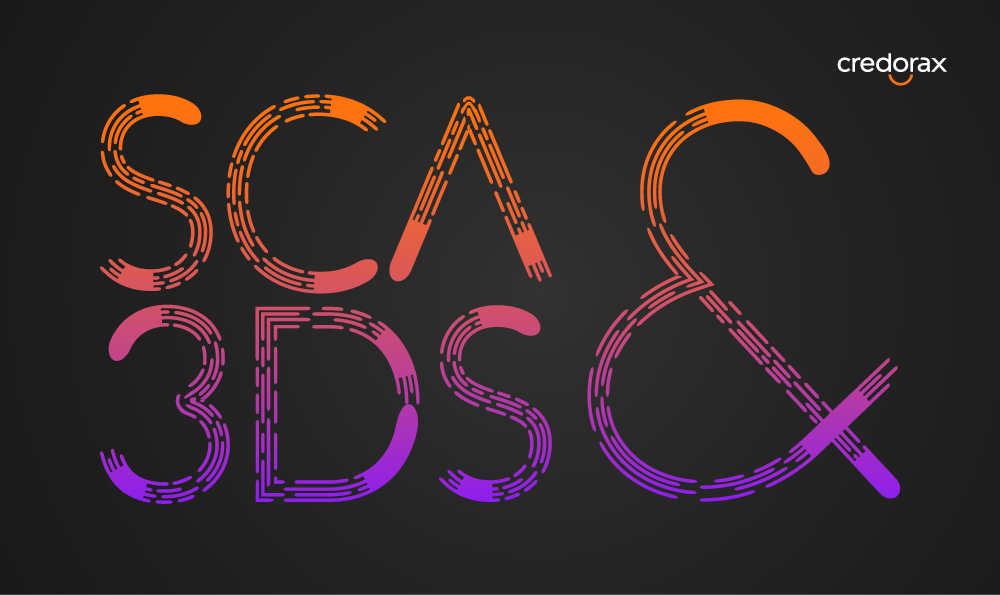