Acquiring & Payments
How Does Big Data Fit In to the Payments Ecosystem? 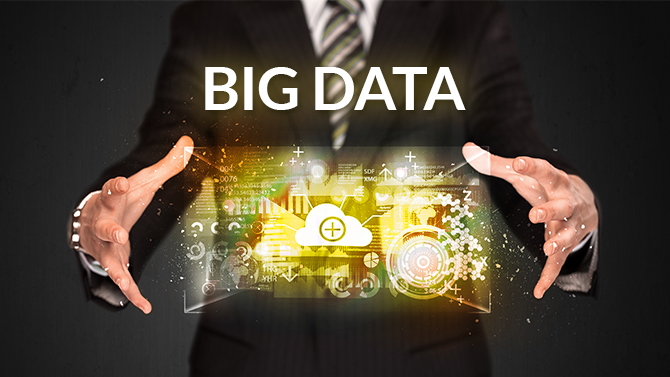 Our expert panel at last month’s Credorax UNIFY event covered a number of payments-related topics, as we mentioned in our last post. In addition to PSD2, EMV, Mobile and Tokenization, the panel’s participants also discussed the role of Big Data in today’s payments landscape.

The ‘Big Data’ buzzword seems to have infiltrated nearly every aspect of the tech industry- literally from dollars to donuts. Yet the question that remains for many industry stakeholders is: What is the current and future role of Big Data in the payments ecosystem?

The consensus among our UNIFY panel’s participants was that there is something behind the hype. Our panelists differed, however, in their opinions as to how much Big Data is impacting the industry.

Below is an excerpt of the exchange between:

It’s not just about payments, right. It’s about the stuff that goes around payments. It’s about the data that goes with them. It’s about remittance advice. I’m not sure I’ve seen any evidence of that really working in the marketplace yet. But I do feel quite strongly that it’s coming. Do you think it’s just hype or are you still interested in “Big Data”?

Actually in terms of the whole big data debate, it’s something that my team and I have been looking at across a number of industries within financial services for a while now. It’s one of these things that rides the hype cycle up and down, but suffice it to say it’s getting to the point now where even retail banks are looking seriously at using the data they have on their customers in order to deliver improved services, better operational efficiency, and so on, and so if retail banks are doing it, it really is something which we are seeing taking hold across a number of spaces.

In retail, particularly in e-commerce, there are lots of possible applications for using this data and particularly being able to provide either access to data or engines to analyze a merchant’s own data for those reasons. The obvious applications are things around marketing, understanding exactly what your customer journey is [customer service] and perhaps where else they go to before going to your web site, and so and so forth.

Some interesting parallels are, of course, in the acquiring space where you see different vendors looking at providing services for retail banks and loyalty programs based on data in the card management system. I think the same kind of logic applies very much in this space.

I was struck by what Moshe [Selfin, Credorax COO] was saying this morning about this kind of analytics. Because it seems to me that right now, even the most rudimentary aspects of that are not available. I cannot search my credit card statement. If it’s not hype, the Big Data stuff can add a lot to this.

Absolutely, and in fact, due to legacy infrastructure and everything else, this is what we are all experiencing. Interestingly, I got involved with a lot of startups and companies in the Big Data space, and there are quite a lot that are actually offering services to do just that, services to acquiring banks or to issuing banks, that say we can actually supplement your offering to your merchants and your consumers by actually telling them exactly what they did on their transaction, when they did it and whatever else is associated with it.

I always remember, particularly in the US, there were always arguments between the merchants and the networks because actually the merchants didn’t want the networks to see a lot of this data because they saw it as theirs. But there’s got to be a way of striking a balance so the merchants generate added value from it.

I think first and foremost in this business, it’s mostly cash and checks, and there’s so much runway to cut into cash and checks. I think that’s going to be the main focus. These ancillary things, data, I think you have to have it these days to compete. Is it ever going to be the core of the business? I don’t think so. But is it going add value and contribute? Absolutely. Do you have to have it? Yes, and you have to understand data, absolutely… I think moving away from cash, that data is really valuable in that space. I agree with your point, in terms of a differentiator it’s strong, but presumably, that’s part of your proposition.

Exactly, I think it’s all about how we complement the data. So, if you look at demographic data, and the shop data merchants can get from other sources, what we provide complements the payment data. This gives them a much more complete picture as to how they analyze their commerce.  A single global platform such as Credorax’s offers many more capabilities than having to combine multiple channels and aggregate the data yourself.

We have many different ways of looking at the data, but it’s effectively true, that once you start looking closely at your payment data, such as which cards are used, what are your decline rates on cards, approval rates, what are your fraud levels, what’s your performance per certain currencies, per certain business unit, this actually allows you, as a merchant to manage your business much more comprehensively. 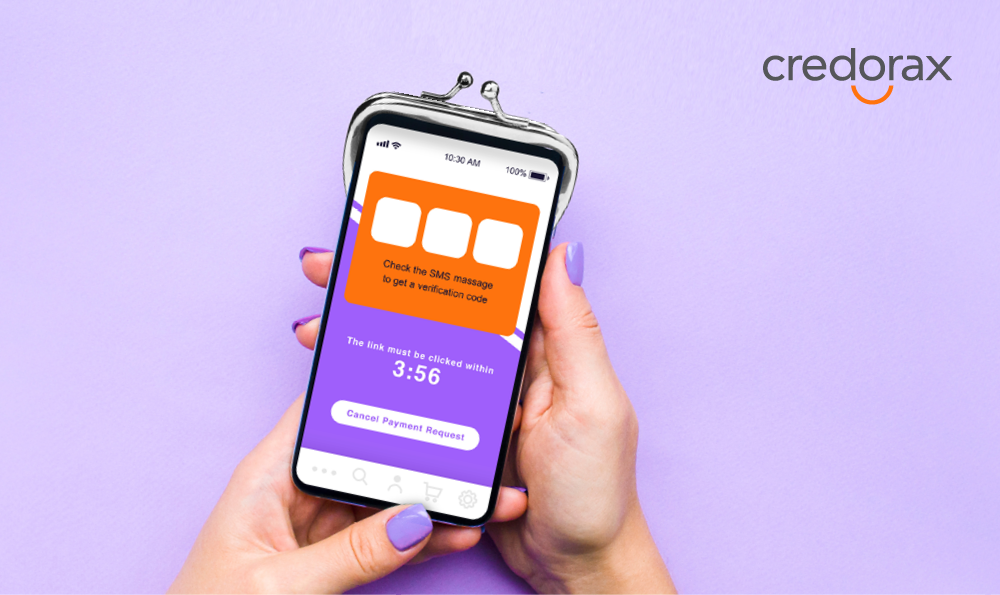 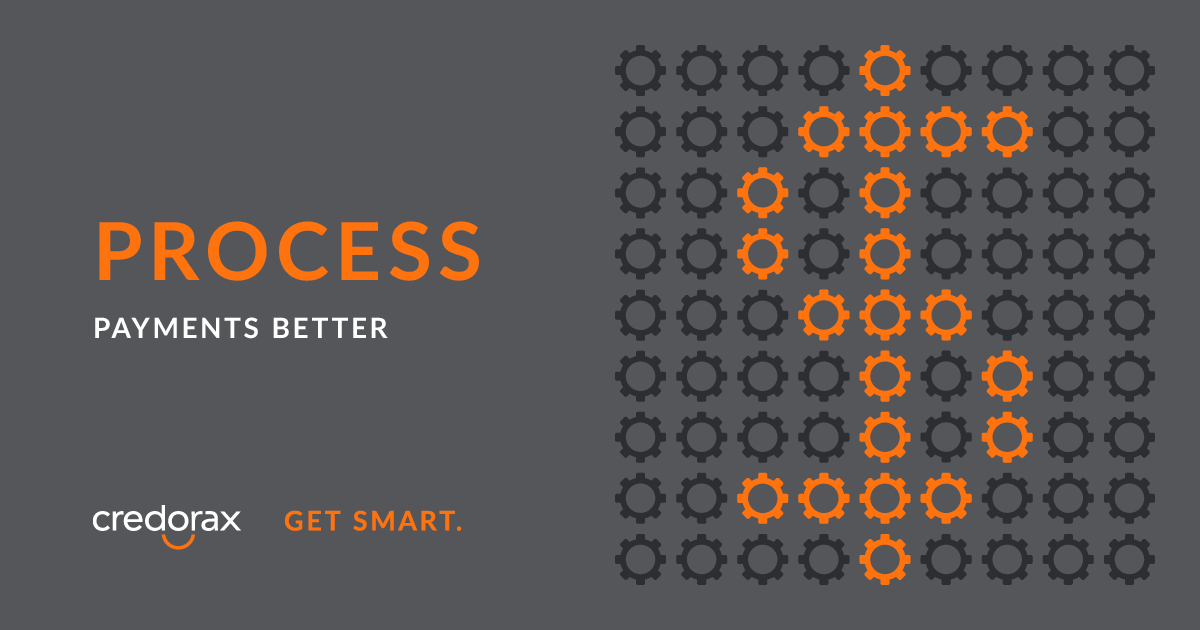 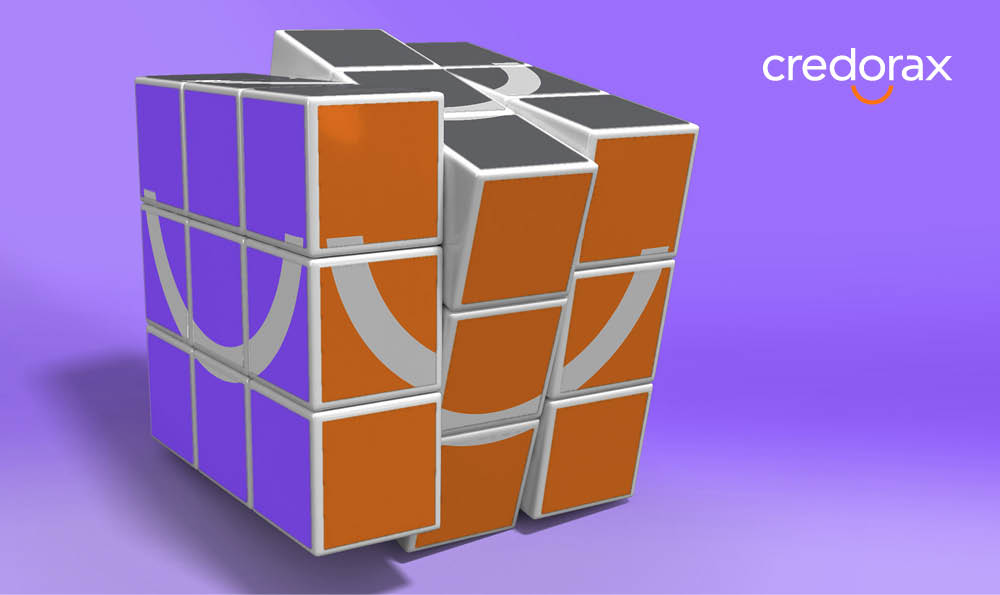