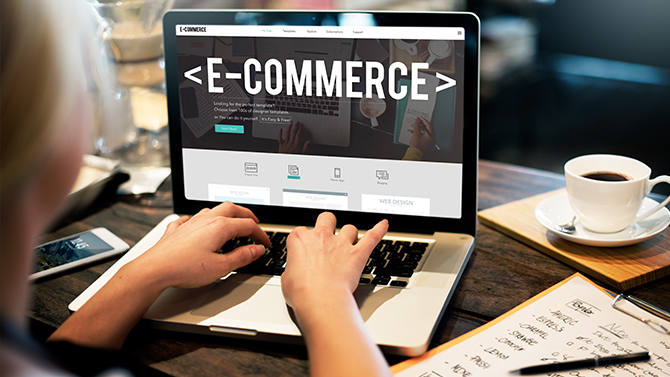 Are you watching the world grow more connected before your eyes? It’s only natural that online merchants see this growth as an opportunity. Increasingly, it is becoming vitally important that online merchants be fully prepared to sell not only “locally” but also to reach into cross-border commerce. PYMNTS.com has been studying factors that separate the most successful cross-border merchants from the rest of the pack.  They recently published their quarterly index, which not only shares recent news but also compares 2016 to previous years.

PYMNTS.com surveyed 198 merchants considered to be equipped for cross-border commerce, to explore the idea of what features are  indicators for success in this pursuit. These merchants are based in 10 different countries, on four continents.

What gets high marks for a cross-border website? Some elements are not exclusive to cross-border merchants, but may be more expensive or difficult to implement, such as offering free shipping. Not forcing customers to “register” their information on a merchant’s site before being able to make a purchase, and streamlined information gathering that reduces “time-to-payment,” is also a universally attractive feature for customers.

Other elements make the online shopping experience especially friendly to cross-border customers. Accepting multiple currencies is becoming increasingly popular, with nearly 80% of the top-performing online merchants (23% overall of the 198 firms surveyed) offering customers the ability to pay in six or more currencies. Not as widespread, but also important, is a multi-lingual website experience. Only half of top-10 merchants offer six languages or more for transactions.

Another feature that receives universally good ratings is the ability to give feedback. Among the top-performing online merchants, 80% provide an option for customers to give feedback, but among the bottom performers only 10% do.

We’re aware that volumes of cross-border transactions are increasing every year. Successful merchants need the support of good transaction acceptance rates in multiple currencies, technical and customer support in various languages, familiarity with local and international regulations, and more.

We are available to help both merchants and payment partners! Our expertise and services in the world of payments includes:

Facing the future of digital payments doesn’t have to be stressful! To tap into our expertise, contact us at grow@credorax.com. 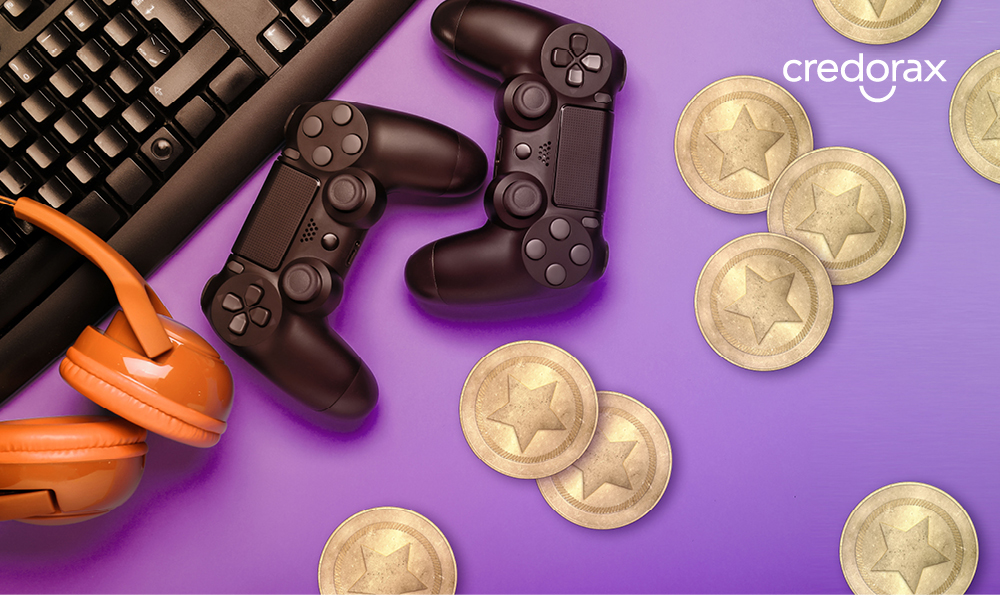 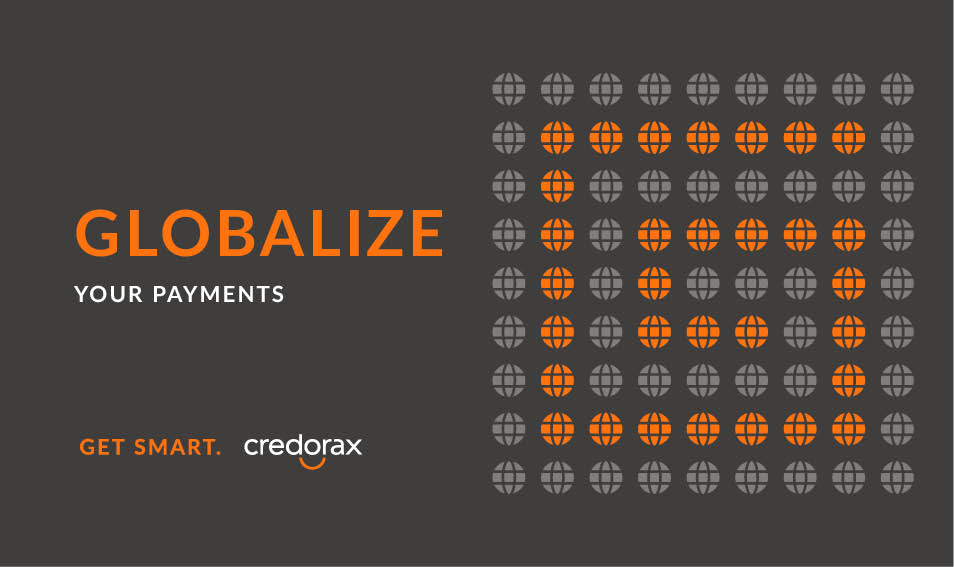