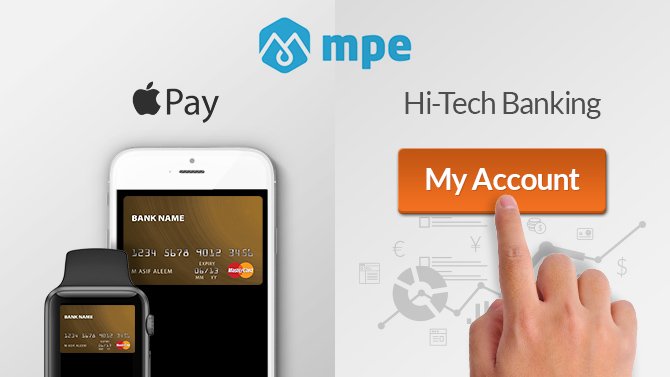 This year’s Merchant Payment Ecosystem event was held in Berlin on February 17-19. The emphasis this year was on mPOS, NFC and Bitcoin. There were a number of interesting and educational sessions on a variety of issues facing the payments industry.

Here are some highlights I wanted to bring to your attention:

Apple Pay Soars in the US

First Annapolis gave an informative presentation that offered an original analysis of Apple Pay. The new payment format is showing strong signs of success in the U.S. and is preparing to expand internationally this year.

A number of factors support the contention that Apple Pay is doing a good job of conquering the US payments world. So far, according to Apple, 2000 banks and credit unions have now signed on to enable Apple Pay. These issuers represent over 90% of purchase volume.

Bank of America reports that since its introduction in October 2014, nearly 800,000 customers have enrolled Apple Pay, adding approximately 1.1 million cards. Even the US government is getting in on the act: The federal government is expected to start accepting Apple Pay in early September.

In addition to the above activity, U.S. issuers and early adopting merchants are aggressively advertising Apple Pay.

Apple’s competitors are not sitting this one out. Google is testing a Bluetooth-based payment system codenamed “Plaso”, while Samsung has announced that Samsung Pay will be launched in the summer.

Despite its huge success in U.S., First Annapolis believes that Apple Pay’s penetration of total U.S. card volume will be only around 6% by 2020. The main reasons for such a low penetration include the following:

Andreas Habersetzer from Innovalue delivered a brilliant presentation on key developments in European acquiring and processing.

M&A in the Payment Processing Space

Christian Bucheli of Six Payment Services continued the line of thought expressed in Habersetzer’s presentation. He discussed M&A in the payment processing space from an industry investor perspective.

Increasing competition and consolidation in the payment business are attracting a lot of investors. According to Christian Bucheli, the payment processing market can be categorized as a seller’s market where demand exceeds offering and fairly high acquisition prices are being paid. Overall, Six Payment Services expect that the consolidation in the payment processing will continue and banks will partially sell their payments businesses, or enter into joint ventures and strategic alliances with industry leaders.

There are many changes and developments happening in the payments industry. It was great to meet our colleagues and partners at MPE and get a chance to better understand the larger industry trends. Looking forward to next year’s event. 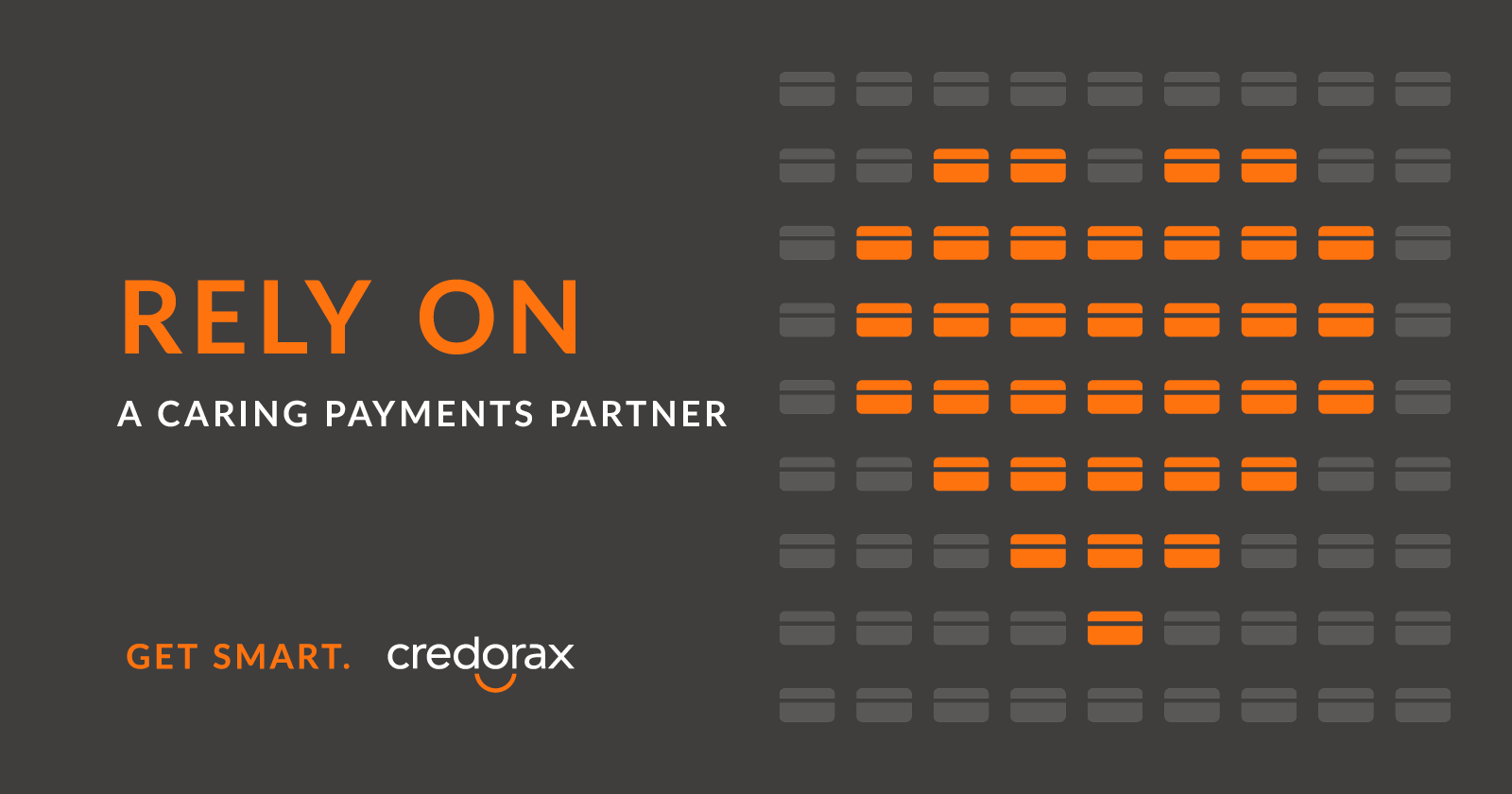 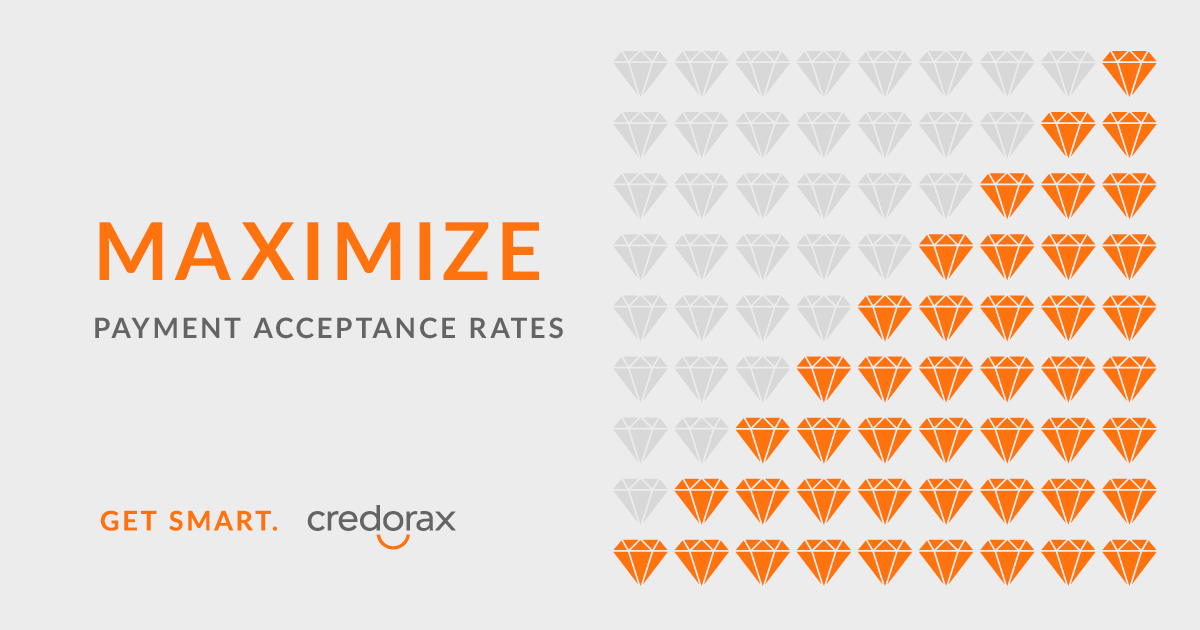 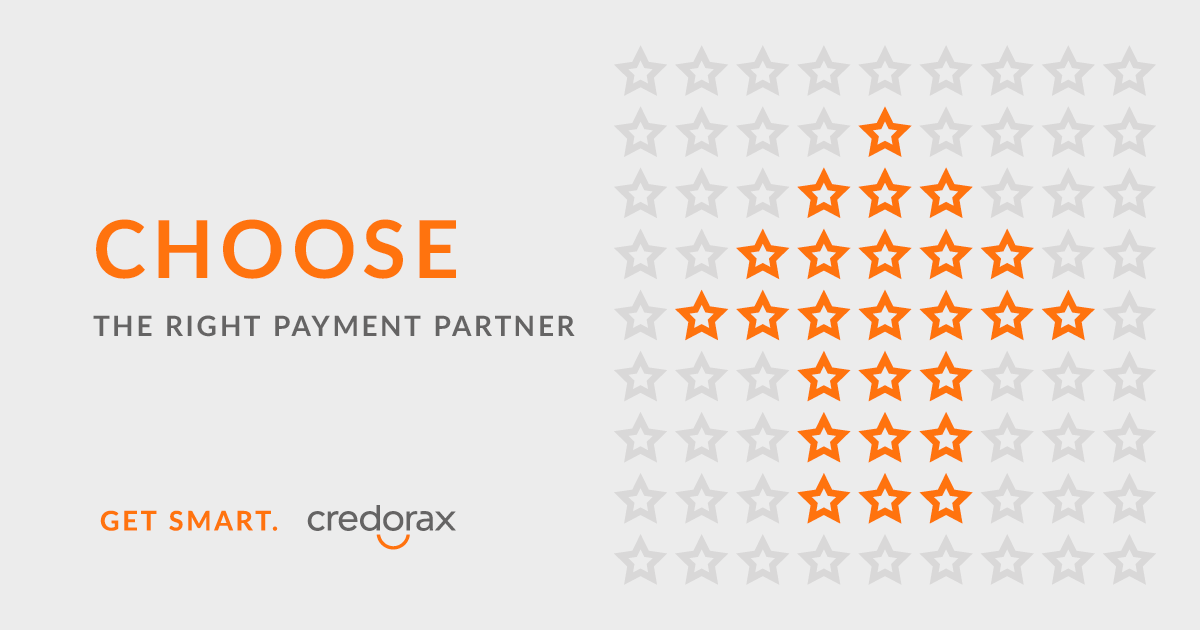