Acquiring & Payments
On the Road to a Cashless Society 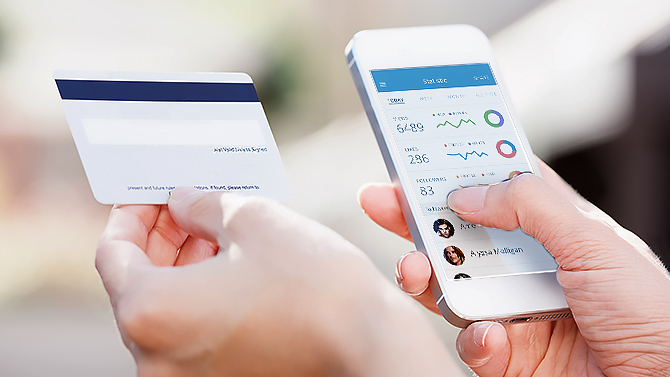 It’s hard to believe the phrase “Cash is king” was once widely-accepted conventional wisdom. As payments innovation picks up the pace, it’s looking like the concept of a cashless society could become the norm around the world. Payments security is constantly improving and transaction costs are on a downward trajectory thanks to technology like Credorax’s seamless onboarding API. This could be making the future less bright for cash.

In a recent report, MasterCard recently took a look at the world’s progress towards a cashless economy.  The company’s recent study looked at the payment habits of 33 countries and classified their cash vs. non-cash usage into the following four categories:

Inception countries are generally developing nations where 90% of consumer transactions are completed with cash. This is largely due to a lack of cashless infrastructure—including basic elements such as electronic payments and even credit card readers. However, according to MasterCard, cash usage in some countries like Italy and Greece is driven mainly by cultural factors rather than lack of electronic infrastructure.

Transitioning countries include those where cash is used for between 80-90% of consumer payments. There are a range of reasons for the propensity to reach for hard cash for purchases, ranging from a prevalence of ATM machines in Japan to a sluggish economy in Spain.

Countries at the tipping point are well on their way to becoming cashless with a high level of electronic payment infrastructure but are held back for various reasons. There may be a lack of cashless solutions for high or low volume transactions, or there may be cultural factors that keep cash in the lead. These countries generally have a cashless transaction rate of 29-45%.

Advanced countries are those where electronic payments are firmly entrenched in society and used by the majority of the population. Most people in these countries have at least a debit card, and merchant acceptance is nearly ubiquitous. Cashless payments are the norm.

Countries where non-cash solutions are widely available and used by the vast majority of the population are referred to in the study as “advanced.” In these countries, nearly everyone has at least a debit card, and merchant acceptance is nearly ubiquitous. The people in these countries generally understand the value and benefits of electronic payments and credit card usage.

Denmark is an example of an advanced country. Many news outlets are reporting on a recent proposal by the Danish government whereby selected retailers will actually be exempt from the obligation to accept cash payments. According to Reuters:

Nearly a third of the Danish population uses MobilePay, a smartphone application for transferring money to other phones and shops, and Sweden, Denmark and Finland lead in credit card payments per inhabitants in the European Union.

It’s amazing to think how far we’ve come that we actually have a country considering such a definitive move away from cash. How far along is your country in the trajectory towards becoming a cashless society? Let us know in the comments.