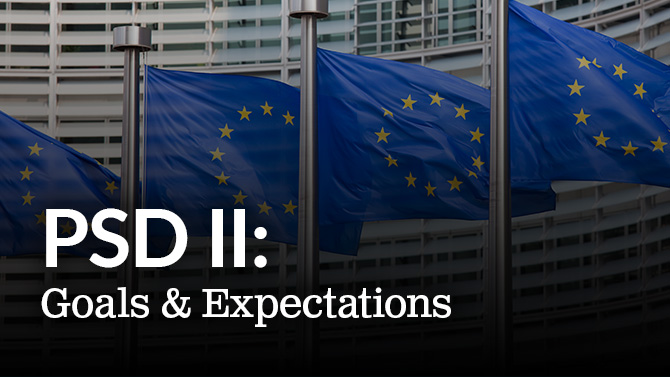 On May 5, 2015, the Economic and Monetary Affairs Committee MEPs, the Commission of the EU, and the Latvian Presidency of the Council, reached an informal agreement on the proposed revision of the Payment Services Directive (PSD), known as the PSD II. The agreement will be confirmed by the Council of the EU once the full text of the proposed directive is finalized at the technical level. The text will then be submitted to the European Parliament for a vote in a first reading, and then it will be sent on to the Council for final adoption.

The EU payment services market remains fragmented and expensive, costing €130 billion, or over 1% of EU GDP a year. The EU economy cannot afford these costs, if it wants to be globally competitive. The new regulatory framework will reduce costs, improve the security of payments and facilitate the emergence of new players and innovative new mobile and internet payment methods.

Increasing competition and innovation is an essential goal of the PSD II. Since the adoption of the original PSD in 2007, the e-commerce payments landscape has certainly evolved. The PSD II aims to stimulate further competition in the sphere of payments services and to foster online payments innovation. For example, the PSD II will provide that a payer using an online account would have the right to use payment software or devices provided by an authorized third party and to have his payments executed on his behalf by this provider.

The Commission has, in fact, emphasized that such third party service providers will fall under the regulation of the PSD II, thus providing further peace of mind for payers.

Since the implementation of the PSD, the importance of security and fraud prevention has also dramatically increased in the intervening years. As we’ve discussed previously, iron-clad security measures are critical for consumer confidence in online payment services. If the PSD II is adopted, PSPs would be required to adopt technologies that ensure safe authentication of the user and reduce the risk of fraud. They would also have to ensure that user data is transmitted through safe channels and that such data is only shared with the user’s consent.

Once the PSD II has been adopted, Member States will have two years to transpose it into their national laws and regulations. 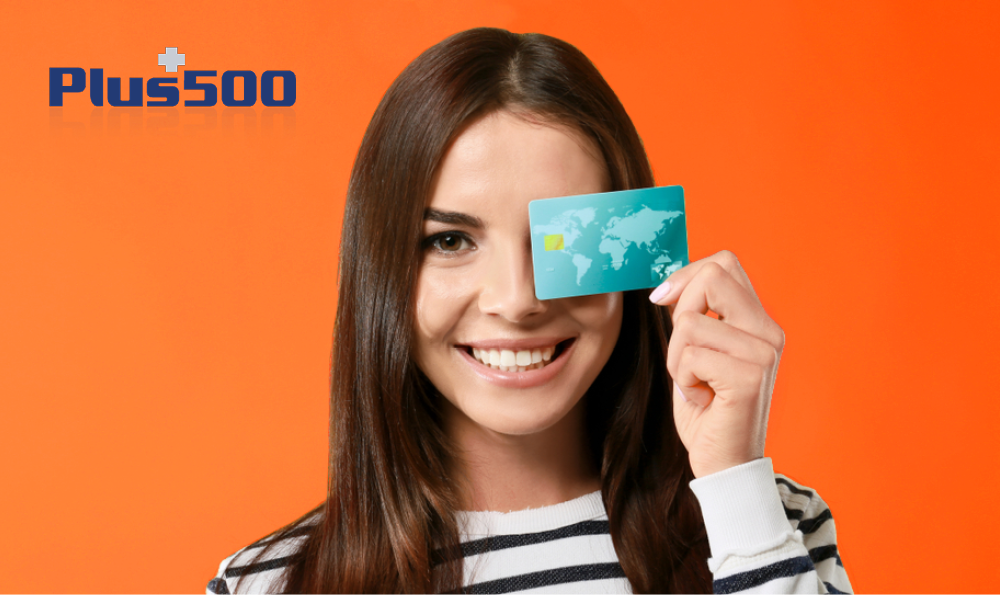 It’s no consumer behavior secret that people are more likely to purchase online using a currency they trust and...
By Credorax
January 28, 2020

Credorax helps leading digital gaming merchant to optimise its 3D routing for a ‘safe, but not sorry' approach.  ...
By Credorax
January 1, 2020
View more posts
Thank You