FinTech & eCommerce
What Does the Future Hold for Domestic Card Schemes? 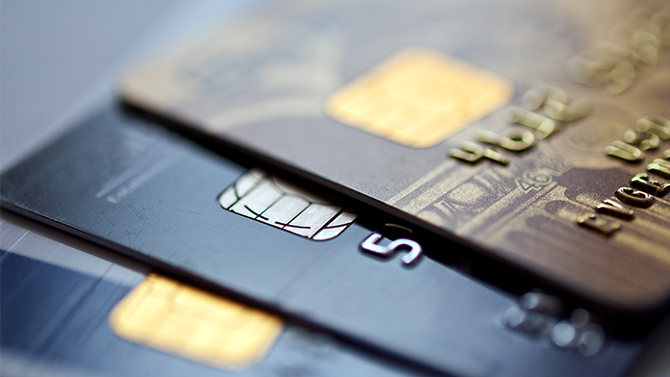 Less than a decade ago, Europe was a fragmented continent with multiple card schemes and weak interoperability between countries. Except for some Eastern European countries, all European countries had their own national/domestic card scheme with their own rules and standards that only worked inside the specific country. But the domestic card schemes market in Europe changed dramatically following the Payment Services Directive and the SEPA Cards Framework. The domestic card schemes in the UK, Ireland, Luxembourg, the Netherlands, and Finland have been phased out and replaced by internationally branded cards such as VISA Debit, Debit MasterCard, Maestro or V PAY.

Eastern Europe remained, to a large extent, untouched by domestic card “invasion” and proved to be very loyal to international brands. The national payment scheme in countries such as Belgium, Bulgaria, Denmark, France and Germany is still quite dominant and is putting up a tough fight against internationally branded cards.

The Role of Domestic Card Schemes

Without strong domestic schemes, banks and payment providers have fewer choices. Domestic schemes seem to better understand local customers’ behavior and are able to develop services that would mostly work for these markets. For example, chip cards are now everywhere, but it was domestic schemes in France that pioneered them. Portugal’s Multibanco ATMs are known for having more functionality than standard ATMs in other countries. Their services have expanded to include:

As for transaction costs, research conducted by Andrew Veitch and Professor Jürgen Bott showed that costs from domestic schemes average only 45% of the cost of using MasterCard or Visa for in-country payments, and because approximately 95% of all transactions are carried out in-country, this makes a big difference to overall bank costs. Traditionally, domestic schemes have partnered with MasterCard and/or Visa in an arrangement that leaves the domestic player handling the local transactions and their international partner taking care of the international business. However, this model no longer seems to be an option, as the international schemes are clearly seeing the domestic schemes as direct competitors, particularly in light of low transaction costs, and are constantly expanding into new territories by offering very generous incentives to convince issuers to switch to their brands.

What Awaits Us in the Future?

Undoubtedly, there is a future for domestic card schemes in Europe, but not all the countries will be able to withstand the pressure and tough competition coming from global giants. A consolidation of domestic schemes into a few large players could be a viable alternative to MasterCard and Visa, making it the most logical outcome. 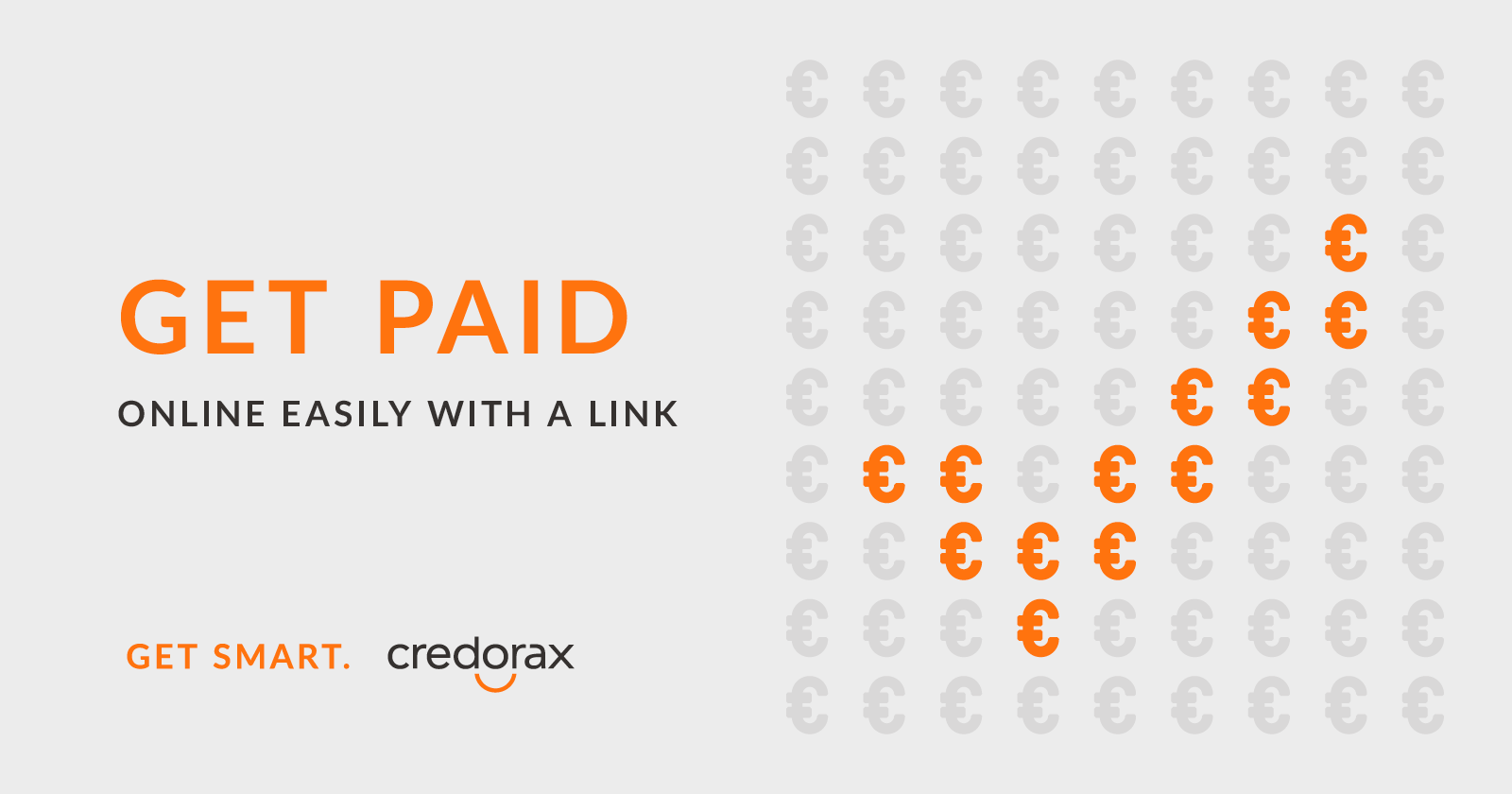 No online store? No problem: Accept payments via Pay By Link

Suddenly, the entire payments industry – from the card schemes and merchants, to large banks – is sharing the...
By Credorax
July 2, 2020 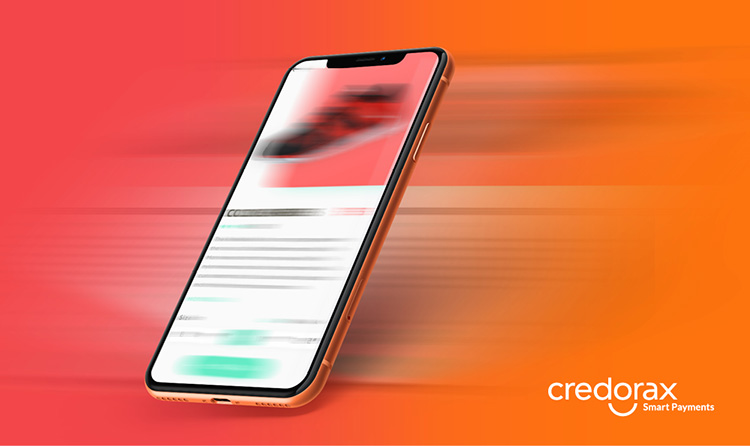 Changing mobile commerce forever… and then some 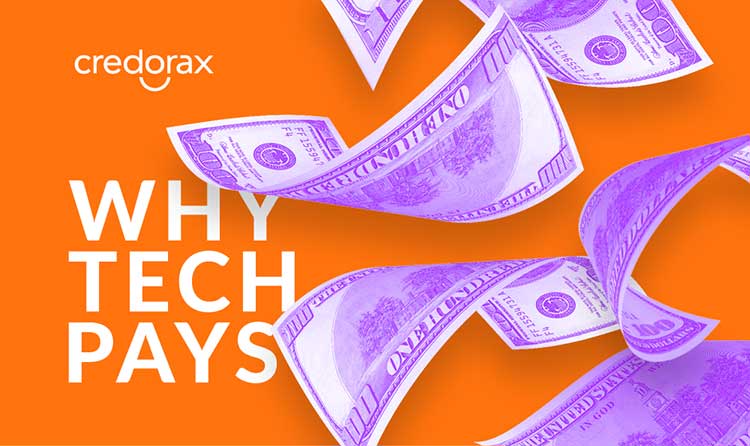 Why Tech Pays:
The tech it takes to deliver value to merchants

The challenge with chargebacks is similar. Disputing chargeback claims costs merchants a lot of time and resources –...
By Itai Giladi SVP of Operations
June 14, 2020
View more posts
Thank You